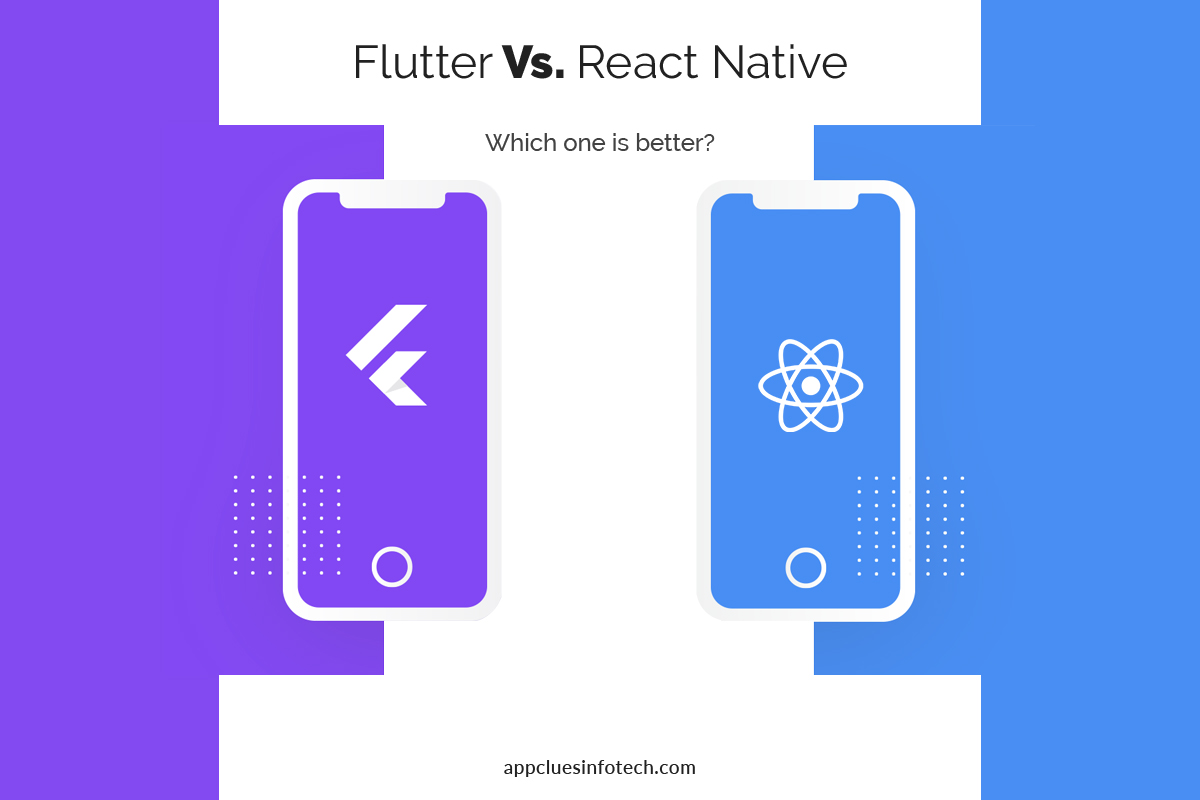 Flutter vs React Native: Which One is Ideal Mobile Apps Development Platform in 2020?

In today’s era making your presence in a single platform is not enough. For expanding your business and accelerating the revenue collection it has become a must to look for a faster, inexpensive, and cross-platform presence to elevate your scalability and customer base. With the technical revolution, new ways have been paved to provide the developers with better choices. Two big players Flutter and React Native has emerged as the top players that are successfully captivating a lot of people.

Flutter vs React Native: Which One is Ideal Mobile Apps Development Platform

So what is the correct choice for you as far as the React or Flutter app development is concerned? Below are some points listed which may help you to make a clever choice.

Flutter wins the race as far as the installation and set up is considered, because of the valuable tool which it offers to inspect system error, called ’Flutter Doctor’.

In the React native app development, the programming language involved is JavaScript. JavaScript is very popular amongst developers and it helps to enter the cross-platform mobile market very easily. But since JavaScript is a dynamically typed language there also can be security issues.

Though React Native has been around for many years, yet the documentation of Flutter is much better. The reason for this is that it is created and well managed by Google. The documentation enables the end users to search for any element easily and conveniently. Since React Native is open-sourced its documentation is quite confusing.

With Flutter, you do not require any JavaScript connections to start communications with the native device elements thus apps build with Flutter are naturally quicker and speedy than React Native. The development running time and speed is increased with the Dart bridge on which Flutter operates. The fast reload supported by Flutter allows fast UI prototyping and bug fixing.

If you are planning to build your app with React Native then you would have to depend on third-party libraries for delivering an impressive native experience as React provides just with UI rendering and devices access APIs. Whereas the rich set of components provided with Flutter removes the need to use third-party libraries. The Flutter framework provides you with UI rendering components, navigation, device API access, stateful management and loads of libraries.

As far as Lifecycle management is concerned then React Native has a plus point over Futter as app lifecycle handling and optimization is simplified to a great extent with React Native.

Both Flutter and React Native are the ideal choices for mobile app developers today. Both of them provide a genuine and smooth user experience. Still, Flutter seems to be a bit more advantageous. Since not much app development has been done using Flutter. It may be a bit difficult for the mobile app development companies to start but soon we will see Flutter disrupting the market which the current curiosity is already reflecting towards. 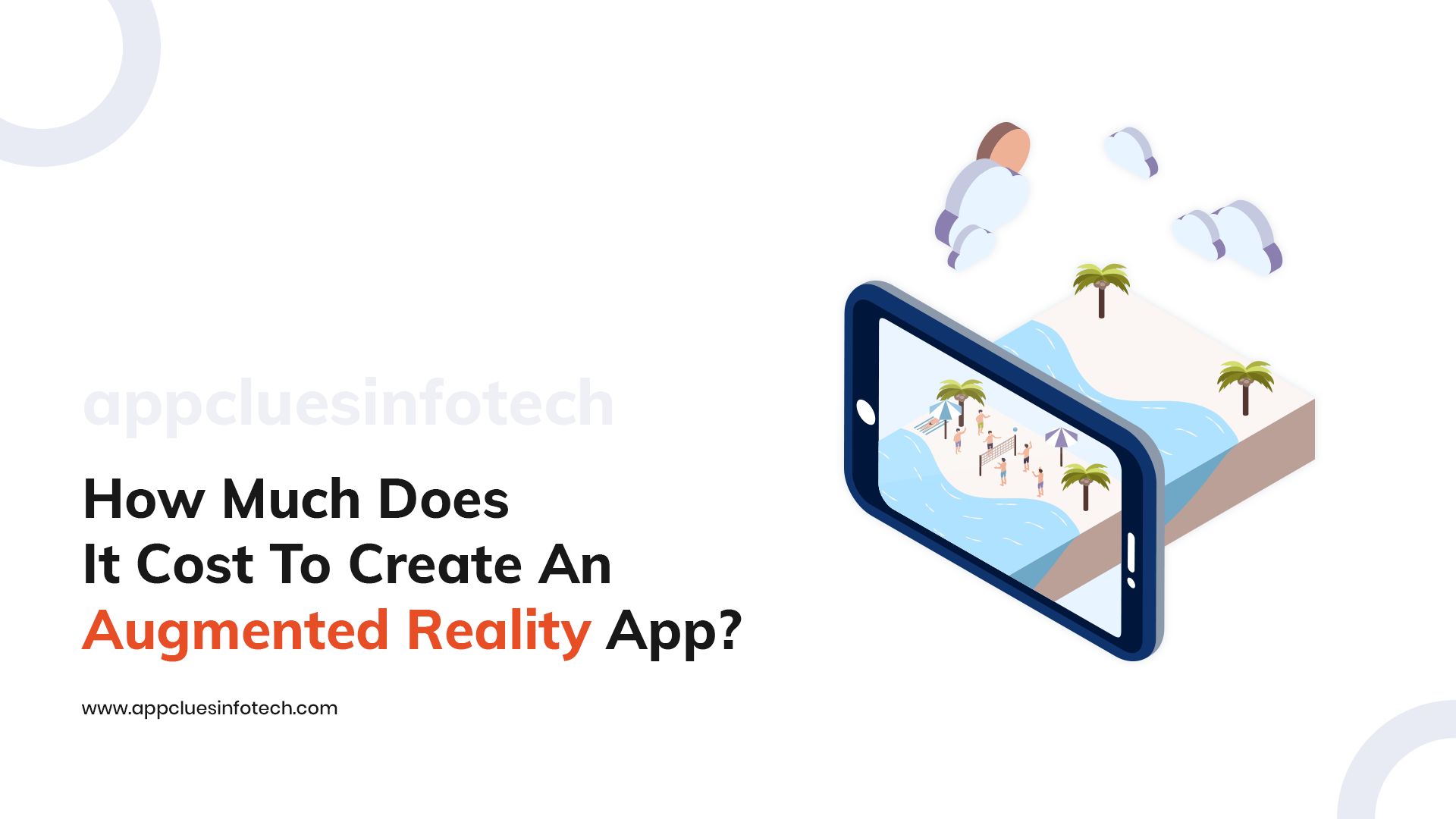 How Much Does It Cost To Create An Augmented Reality App?

How Much Does It Cost To Develop An Online Dating App Like Tinder? 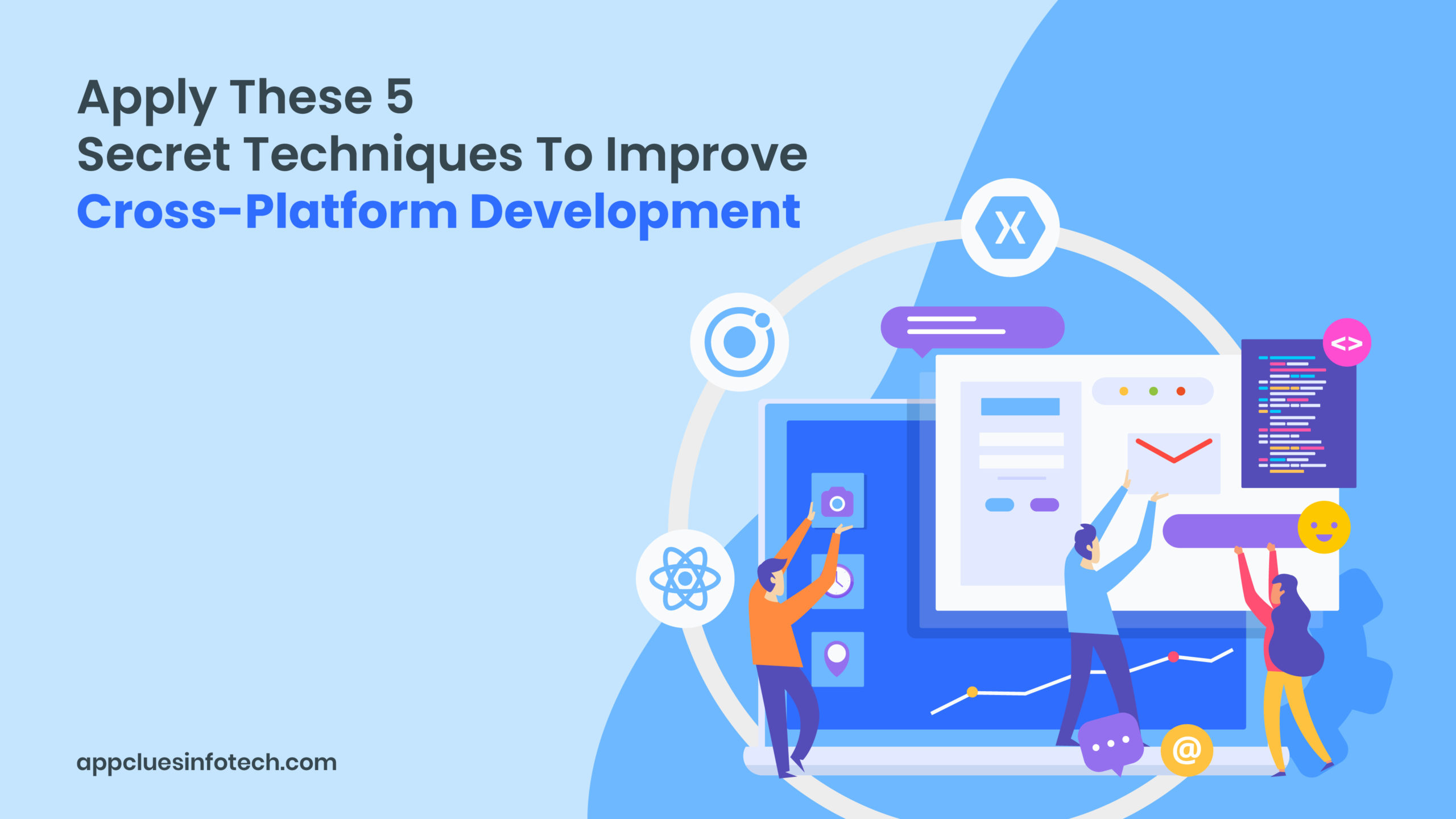