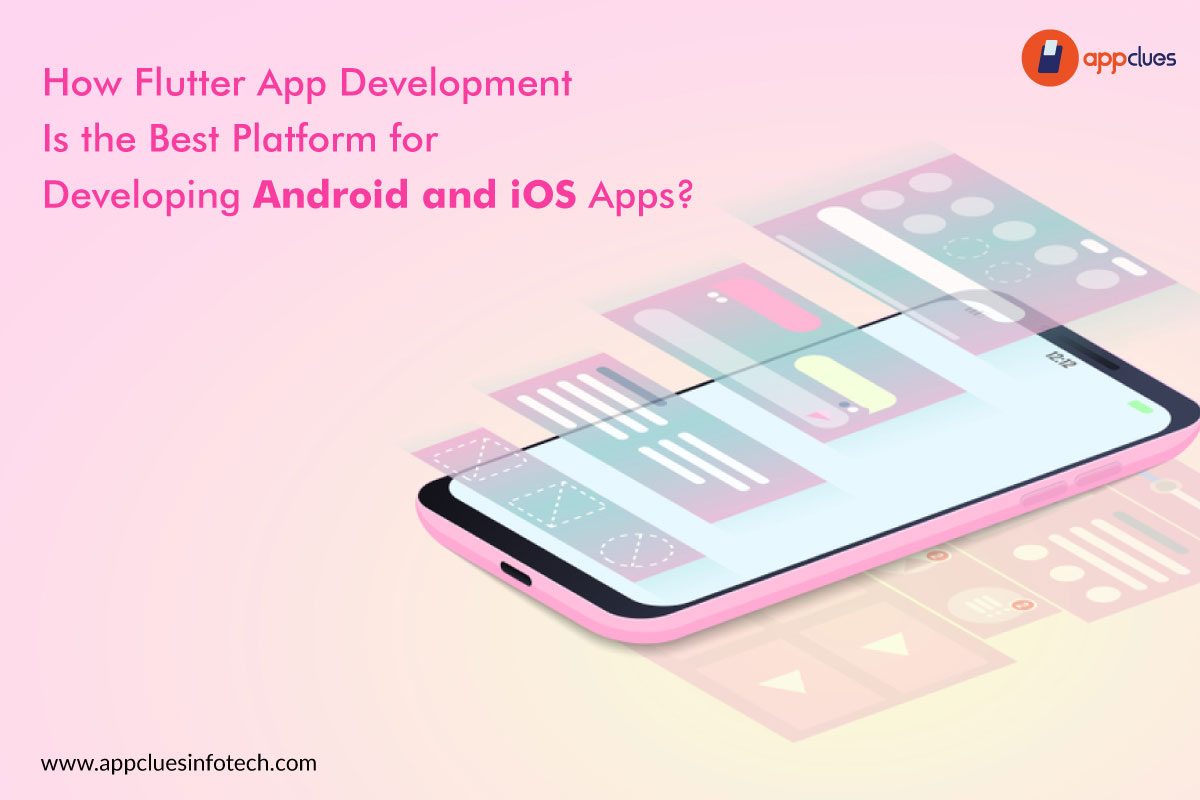 How Flutter App Development is The Best Platform for Developing Android and iOS Apps?

Mobile app development is full of complexity and challenges. Whenever you’re thinking to build a new application, you’re often left out to make a difficult choice: “do you build the same app twice for two different platforms i.e Android and iOS”– so that users get top-quality experience on both the applications? Or do you create one app from the shared code base that works cross-platform but fails to give top-notch user experience that you can undoubtedly claim from the native applications?

Well, in that case, Flutter app development offers a way out – building mobile apps with flutter not only leverages high-quality user experiences with seamless performance but also let developers design their own intents with a single codebase.

So, whether you’re an entrepreneur with an amazing app idea in your mind, or an enterprise owner who wants to bring into focus business in the online world, or developers who are frustrated really hard by editing, re-compiling and debugging cycle to build an app, Flutter mobile app development is the preferred choice to get started at minimum investments.

Let’s have an eye over some of the statistical facts that showcase emerging trend and acceptance of the flutter mobile applications globally.

The above statistics showcase how mobile app community – on both the sides business, enterprise and developers are greeting the idea of flutter app development as the leading choice.

Within a matter of few months, it has not just found a loyal user base in some big-shot and established giants of the world like – Alibaba, Tencent, but has also come up with some really exciting plans where no other cross-platforms has stretched its limit – Web.

So, without further fuss, let’s get started with the impact of flutter framework on Android and iOS mobile app development.

The answer to flutter v/s native iOS app development can be seen in the below points of comparison: 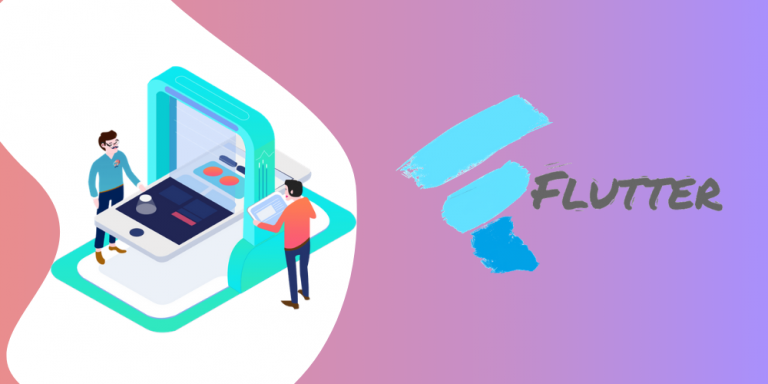 In iOS languages like Swift and Objective C are used for React native app development, wherein Flutter makes use of dart language.

As native iPhone apps are built using Xcode, applications developed using Swift are quick as all the needed elements are developed natively. Whereas if we consider Flutter, it has everything to build an application in a smoother and faster manner.

Using flutter’s reload option, one can display all changes done in stimulator in a real-time scenario. This seems quite impossible in iOS development and thus boosts the developer’s productivity.

In iOS, applications are developed using an event-driven architecture that leverages many gesture support. While in a flutter, it functions on its own personal framework –Rendering engine. This might be one of the top reasons to go with flutter ios development.

The answer to flutter v/s native android app development can be seen in the below points of comparison: 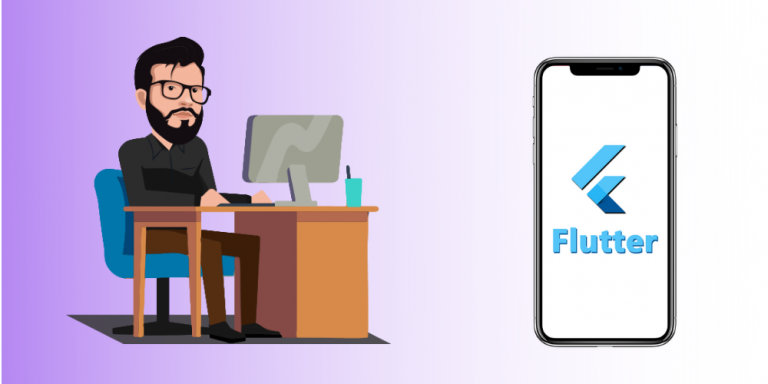 Flutter turns out to be a magic wand when it comes to animation. It is said that animation loading speed is 60 FPS as compared to android.

In the case of Android, the separate layout is used for Kotlin and Java files while with Flutter, a single language is used for designing and backed, making development easy and swift.

Regardless to say, Gradle is one of the best tools to build and deploy apps, but its time consuming due to its size. With Flutter, in case of changes or rebuild, it can easily ditch Gradle.