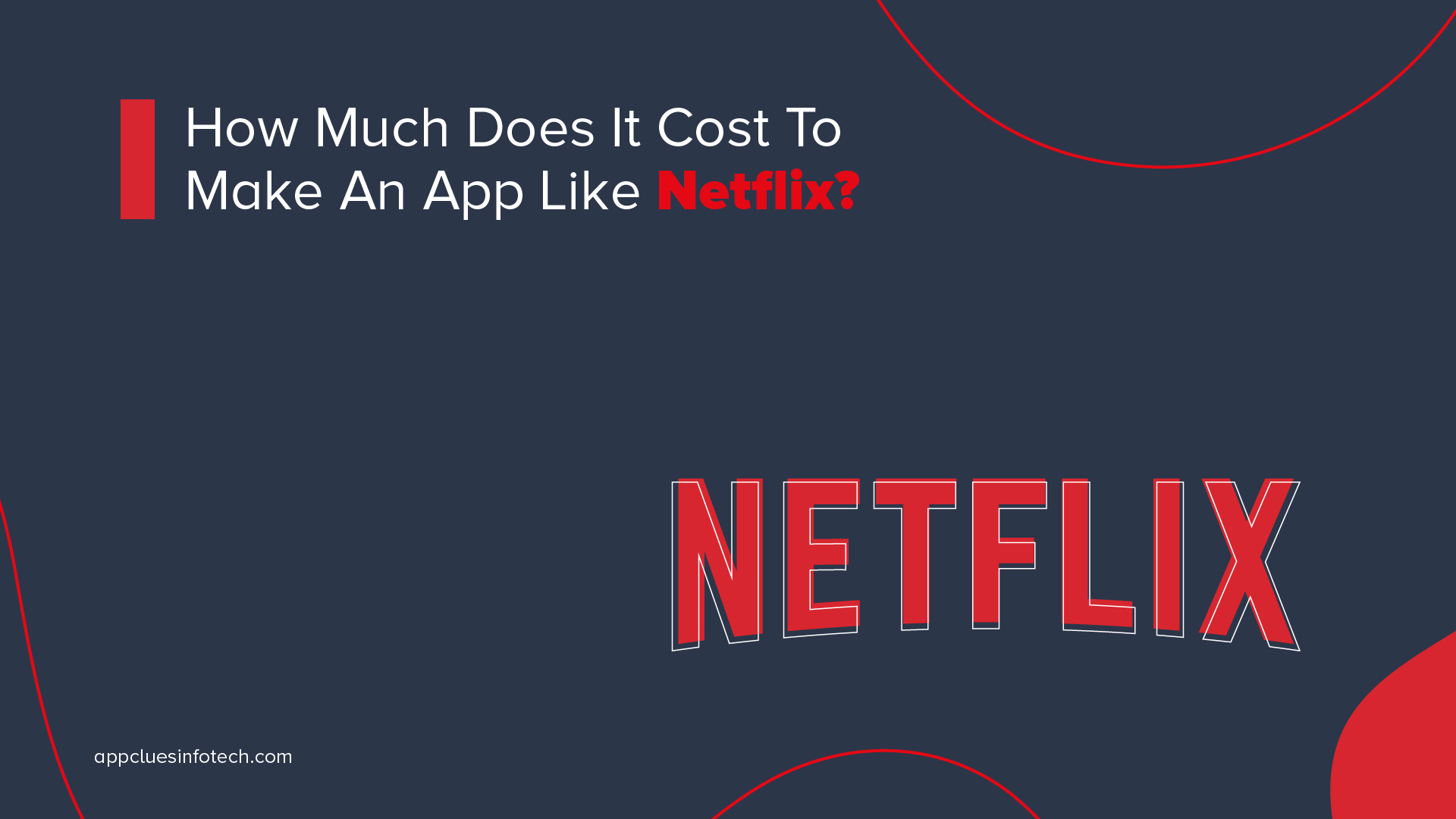 How Much Does it Cost to Make an App like Netflix?

Knowing the influence of the internet in our lives today, it will be difficult to imagine our lives without it. There are a plethora of internet-based services that have revolutionized the world such as emails, blogs, social media and so many of them. The day we are today, would have not been the same, if these services were not available.

It reminds us of one such portal that has been entertaining us for many years. Netflix, which every individual loves to watch and enjoy. Not a lot of you know about it, Netflix came up in the world even before Google.

Yes, it is hard to believe but Netflix was founded in 1997 whereas Google was in 1998. Initially, it was providing DVDs through the traditional pay-per-rental model but soon after, in 1999, they launched the distribution of TV programs and movies. By the time they have established as an excellent entertainment provider company, it led to a successful IPO in 2002.

Going down memory lane, back in 2002 Netflix made an offer to blockbuster for acquisition in $50 million which they denied. Now, Netflix is valued as a $20 billion worth company.

The movie and TV show streaming company enjoys 60 million subscribers globally with a $5 billion yearly revenue. Back in 2006, the app also created a loop of the best recommendation algorithm which costs a million dollar. For improving the recommendation feature of titles, the application has spent $150 million on the improvement of the algorithm.

Looking closely, it can be stated that Netflix has spent $12 billion on content creation and licensing in the year 2018. The report states that the number could reach upto $15billion in the year 2019. Every penny that is spent is to intensify the services of Netflix. Talking about what made Netflix so famous is “House of Cards” a Netflix original series won the Emmy award for outstanding direction.

Having known such incredible thoughts about the application, learn about the factors that decide the cost of Netflix or YouTube. 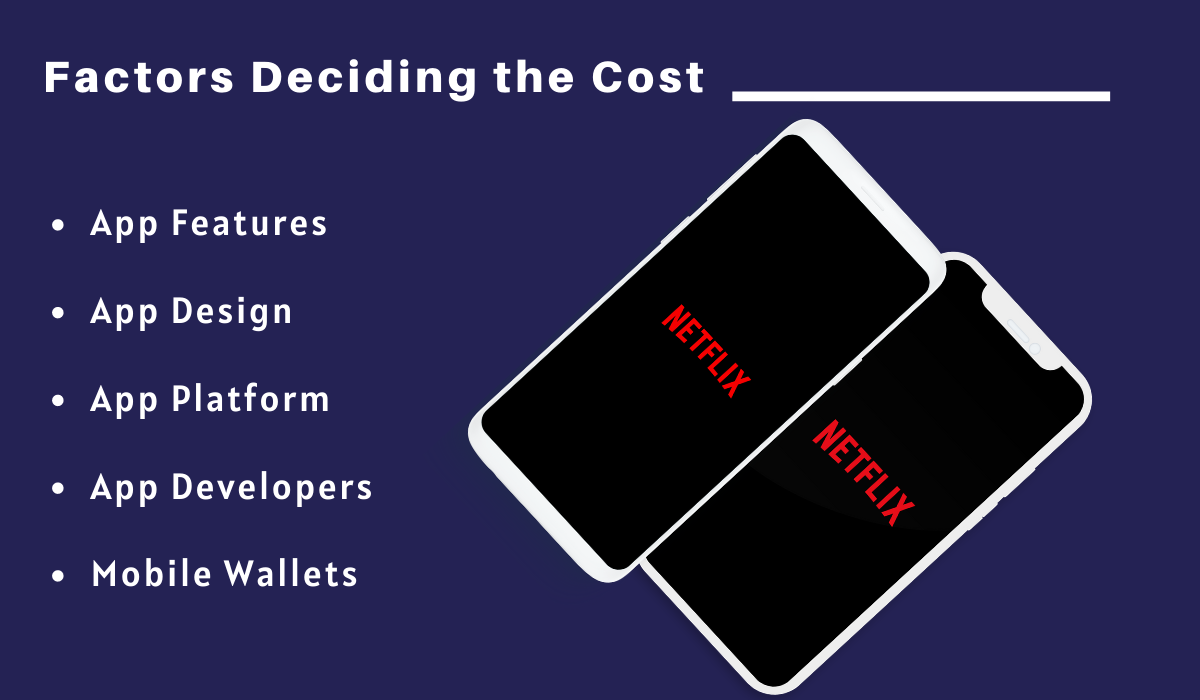 These applications come under the database category apps, which requires a heavy backend for break-free data streaming making it one of the major cost deciding factors.

The more the features, the more would have cost. It is better to keep only core features in version 1 of the app to reduce the cost. More features can be added in the next version once the app is geared up.

People do not like using complex applications. So it is important to keep design simple and standard. A simple design allows users to get the content they are looking for and helps them stay hooked to the application.

Prefer integrating mobile wallets into your app. It takes less time to make payments for users while eliminating a lot of payment hassles.

After all of the above demonstrations on the popular application, it is significant to look for reasons to opt for an application like Netflix.

After you approve of the reasons for creating Netflix like Application, here is a way to generate revenue out of it. Initially, provide a free trial, and later, it’s best to offer users a flexible system of subscription monthly, quarterly, or yearly basis.

The place can be further sold to potential advertisers, but, the ads must be relevant. Another option is to monetize the app by charging subscribers on the pay per view. If the app has an option to provide the feature of online broadcasting, you can offer live streaming for free and charge for the archived content. Each video session on the application can be linked with the analytics. The data you gather includes a real-time view of ownership, traffic, engagement levels, and more is of great value to the third party.

The world denotes Netflix as a commercial-free movie or TV show platform, which provides all the episodes of a series in a row, taking the viewing experience just to another level. Giving users the world of entertainment, it is accessible for multiple Android and iOS devices.

Extremely easy user-interface, navigation button, and live streaming option are easy to build with AppClues Infotech. Connect with us! 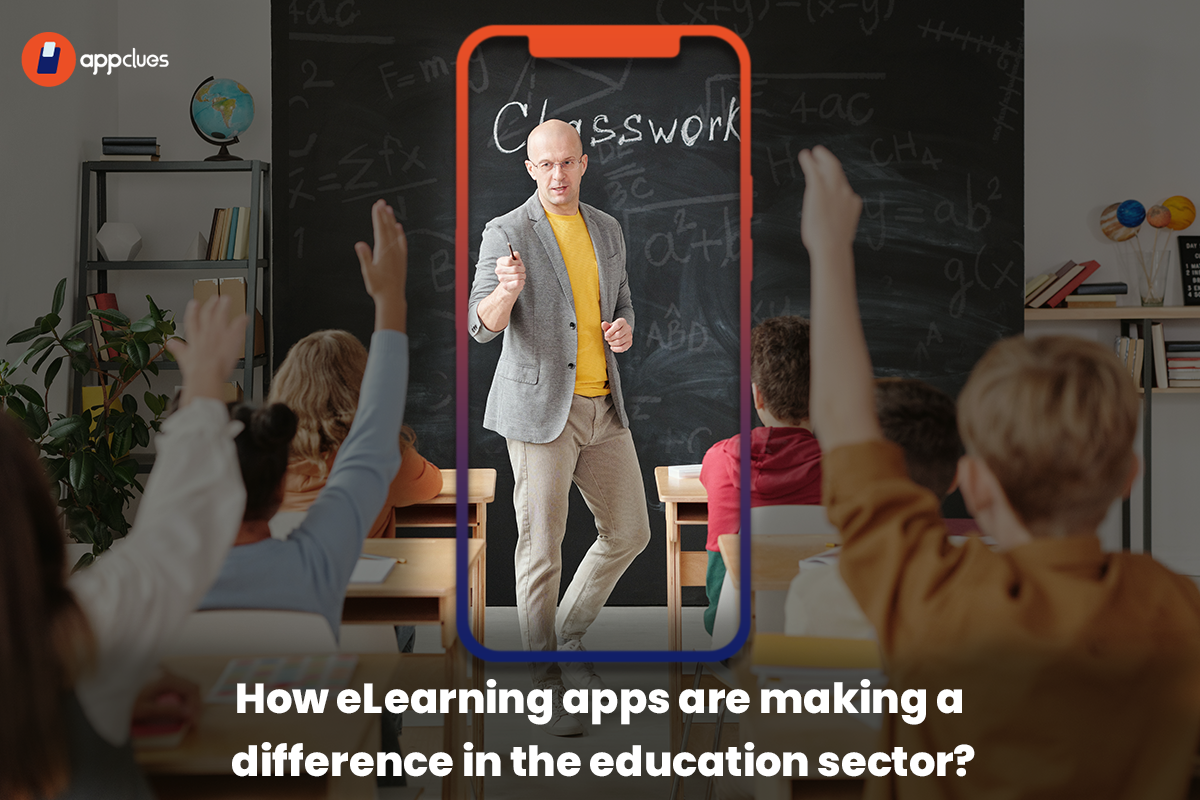 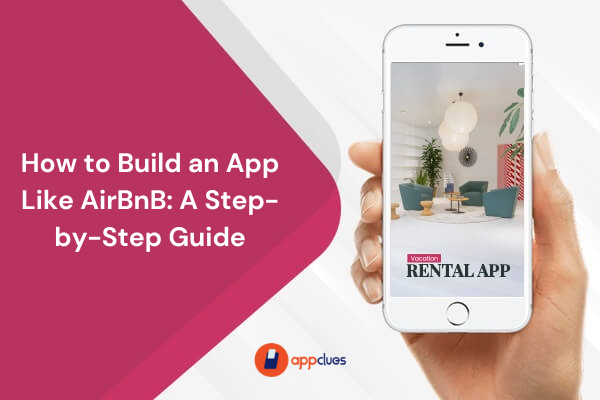